The Pitch: Blue Fury and the Temple of Balance (Riskmen Universe)

You all thought I forgot, didn't you!? 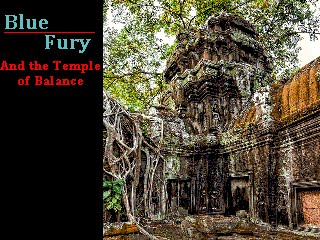 Today we give you the first female character of the Riskmen Universe and the first POC character. I give you Blue Fury and the Temple of Balance.

Before I start explaining this game, I want to talk a little about diversifying the Riskmen. I always wanted to make a more diverse team. Yeah, I know the first two characters I introduced were white guys, but that's it for the moment. That said, just about every character I made, I first had envisioned as white dudes. When I started to think more carefully about diversifying the line, I often asked myself "would this change make the character/story better, or am I just changing the race/gender for the sake of it?" 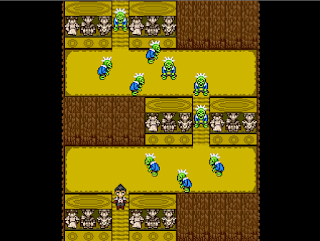 That said, for three out of the five initially conceived Riskmen, the answer to the question was "Yes, changing the characters in that way will actually make things better. I can explore new avenues in the character if I make these changes.


That said, let's get straight into it.

In terms of Gameplay, I'm using a LOT of Metroidvania for inspiration. Like all of my games, the SNES Zelda games are a big influence for me. The Secret of Mana and the Wolverine Origins have also given me plenty of ideas. 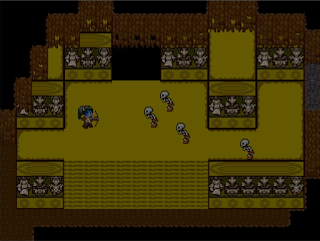 Years ago, an emerging religious sect known as the Henkashi traveled southwest Asia preaching balance in all things. They had vanished from history for years until an old Henkashi temple was discovered on an island off the coast of India.

Enter Ashna Harolds, Indian Austrlian professor, and the archaeological team from Newchurch University. Keen scholars in Henkashi history, Ashna and her team are studying the ruins when the terrorist group Al Doraq attacks, seeking to exploit the power of the temple. Trying desperately to escape, Ashna finds herself in the centre of the temple, where a mystical bow bestows on Ashna the spirit of the Blue Fury. Now, to restore balance and save her team, Ashna must team up with the Blue Fury to defeat Al Doraq and rescue her colleagues. 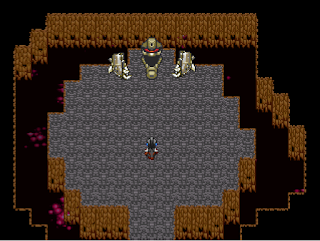 Blue Fury's game is essentially what would happen if you took the 2D Zeldas and applied Super Metroid's structure to it. The entire game takes place in one temple. Well, I say one. The whole place is built on the concept of duality and balance. As such, the temple is made up of two structures, each one requiring tasks done in the other to progress. The temple is full of traps, creatures and puzzles designed to test Ashna and the Blue Fury to her limits.

As the Blue Fury, Ashna can fire off enchanted arrows quickly with deadly accuracy. As Ashna, she needs some time to draw the string and her arrows are unenchanted and less effective. She can, however look for clues, solve puzzles and climb up vines. 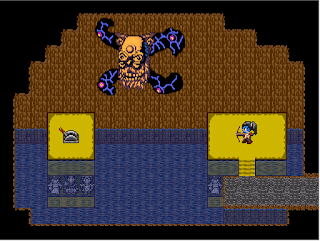 While playing as Ashna, Blue Fury can recover from damage. However, if the Fury runs out of health, Ashna will be on her own until the fury fully recovers.

The game works mostly on "shooter" mechanics, but is more like what would happen if Link only had the bow in Zelda games.

So that's it for Blue Fury. Let me know what you think. Next pitch will come sooner.
Posted by T Vulture